Recently I wrote about several Adobe AIR success stories for iOS. For today’s post I thought I’d focus on the Flash Player and point out just how advanced Flash gaming in the browser has become. Just over a year ago, Adobe introduced access to the GPU via the Stage3D API. Let’s take a look at a few high-profile titles that take advantage of all this hardware accelerated goodness.

Stage3D’s potential is huge and it looks like the boys and girls at Zynga have done a great job of showing just what the Flash platform can now produce within the browser. FarmVille 2 takes the game mechanic from the original but now renders everything in glorious 3D. Even on fairly modest hardware the results are very impressive. 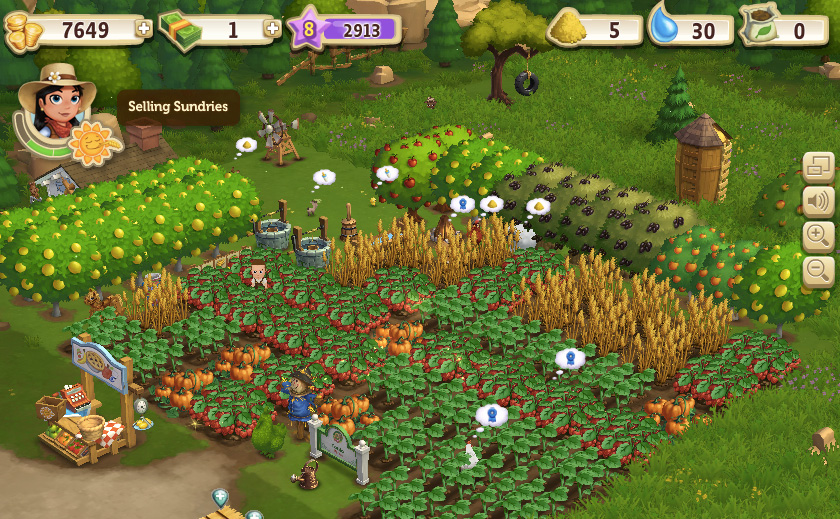 If you’re considering getting into 3D programming with Flash then there are many available 3D frameworks built on top of Stage3D. However deciding which one to use can be a problem. Zynga opted for Flare3D and its suite of tools. I’m sure you’ll agree that FarmVille 2 does a great job of demonstrating what can be produced with Flare3D.

I don’t think there’s single person on this planet who doesn’t know what Angry Birds is. The iOS hit made its web debut last year thanks to Stage3D and the Starling Framework, and it’s back once again with this really amazing Star Wars edition. 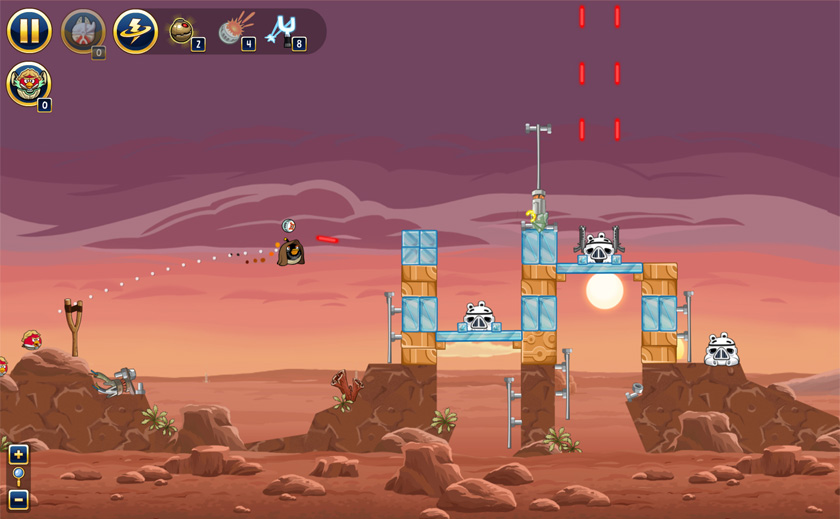 Developers Rovio once again opted for the Flash Platform for their second Angry Birds Facebook offering. The excellent Starling Framework was employed as the game’s rendering engine.

There are tons of match-three games out there and Zynga’s Ruby Blast is an excellent example of the genre. Tap sequences of coloured gems to blast your way underground. The deeper you get, the more time you earn to prolong each game and increase your score. 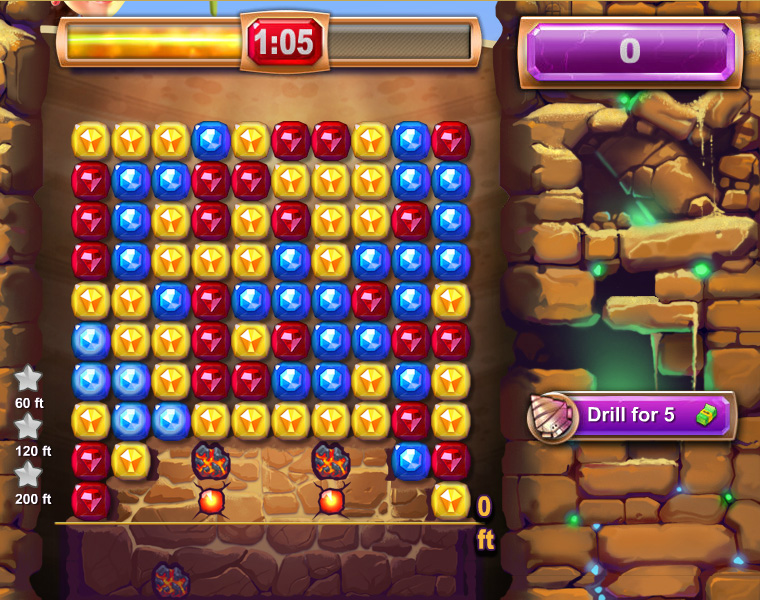 Powered by Stage3D and the Starling Framework, Ruby Blast is another excellent example of what Flash is capable of these days. There’s also an Adobe AIR port of Ruby Blast for iOS.

I’ve already mentioned FarmVille 2, but there’s also CityVille 2, which is definitely worthy of some of your gaming time. Similar to the classic Sim City game, it’s your job to build and manage your own city. 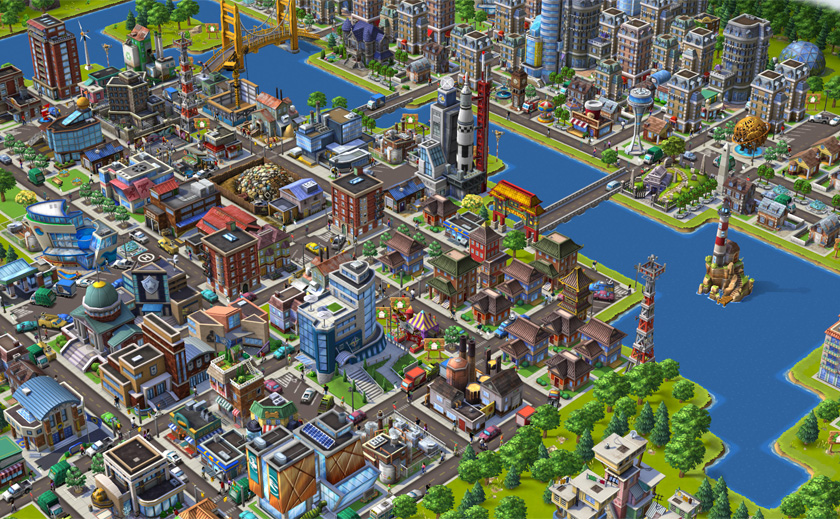 As with FarmVille 2, Zynga decided to build CityVille 2 using Flare3D. Once again, performance is excellent and it really is hard to believe that we’re now seeing content this rich running within a web browser.