At WeeWorld we just released our latest iOS game, Match Mee, and I’m delighted to announce it’s our first app written using Adobe AIR. This is quite a departure for us as previously we’ve exclusively written native apps. However, given the continual improvements to the AIR SDK and the fact that Match Mee required the use of a vector rendered, it just made more sense to use our Flash expertise. Plus it puts us in a very nice position where we can relatively quickly push out an Android port when the time comes. 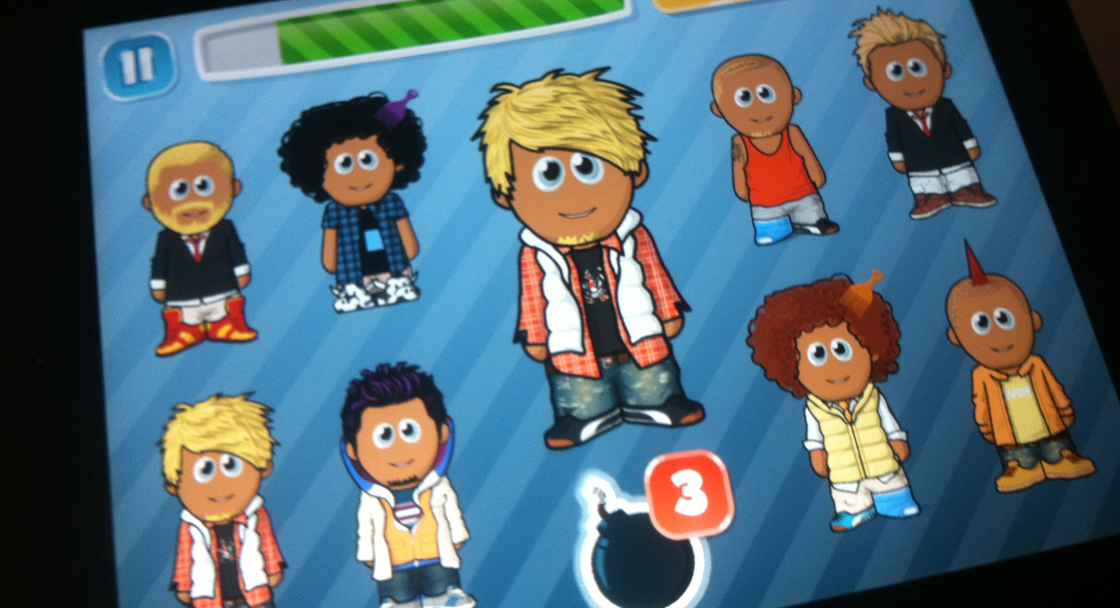 Match Mee’s a universal app (iPhone, iPad & iPod touch) and although Apple announced the iPhone 5 shortly before we were due to release, we managed to squeeze in support for the new resolution at the last minute. A few native extensions were also written in-house to provide support for Flurry Analytics and various ad networks. Additionally, Game Center, Facebook integration, and app rating support was provided by Milkman Games who also gave excellent support to iron out a few minor issues we were seeing on legacy hardware.

I can’t over emphasise how important Flash’s vector renderer was for us in this project. The game randomly generates WeeMee’s of varying sizes from a pool of over 200 assets. The combined size of all this vector information was just over one megabyte and, of course, scaled perfectly across the various resolutions supported across the full range of iOS devices. Keeping the file size down using a bitmap-based solution would have been very difficult.

If you have an iOS device then please take Match Mee for a spin (it’s free) and let me know what you think. At its core is a simple and fun game mechanic that’s very easy to pick up but pretty damn hard to put down.

Hopefully we’ll use Adobe AIR again for future apps as it seems to be picking up some momentum as a mobile development platform.

Oh and if you’ve got a minute to spare then jump over to our Facebook page and give MatchMee a like. Thanks!