So I’ve been trying out the Flash Player 11 Incubator build and in particular some of the Molehill demos that have been released. So what do I think? Well I’ve been fairly impressed and Adobe seem to have delivered everything they promised. So here’s a list of some of the stuff I’ve been looking at. 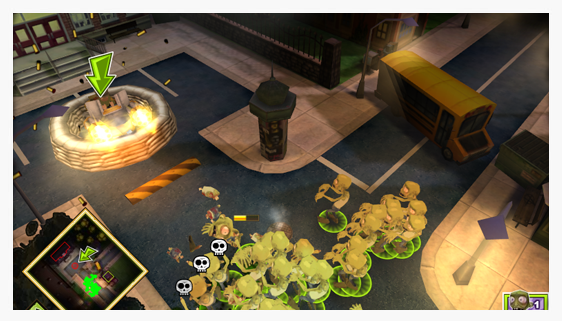 Probably the most impressive demo at the moment is the excellent Zombie Tycoon, which is a port of the original PSP game. For a web game, it boasts an extremely impressive number of polygons and a super smooth frame rate. A great start. 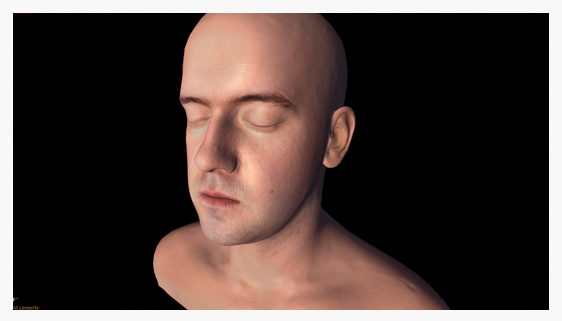 This really caught my eye. It uses Away3D 4.0 to show off some of Molehill’s shading capabilities. The imported model uses a sub-surface scattering shader to create some very realistic skin textures. 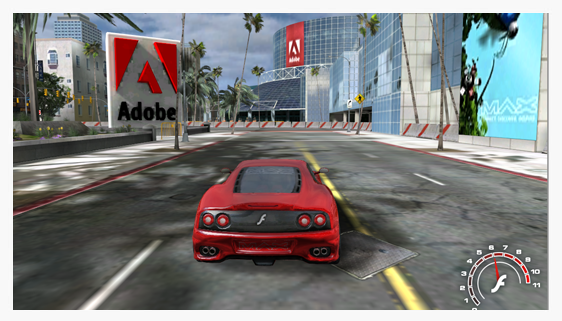 The Alternativa3D 8 engine is looking extremely promising and was used by Adobe at October’s MAX conference to show off their MAX Racer demo. MAX Racer is definitely worth a few minutes of your time and gives an indication of what to expect from developers working with Molehill. 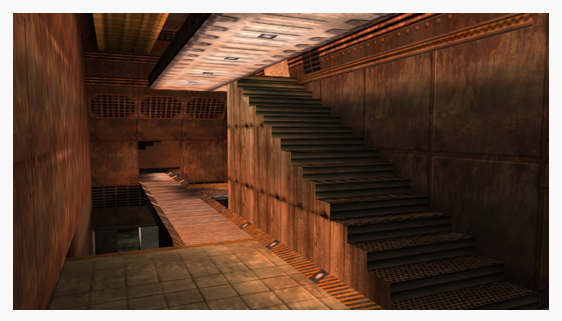 Zoom around a Quake 3 map loaded at runtime into Flash. Looks great and there’s even an example of an animated SWF being used as a texture in the game map somewhere. This application demonstrates what can be achieved with Minko, a next-generation 3D engine that uses the Flash Molehill APIs. 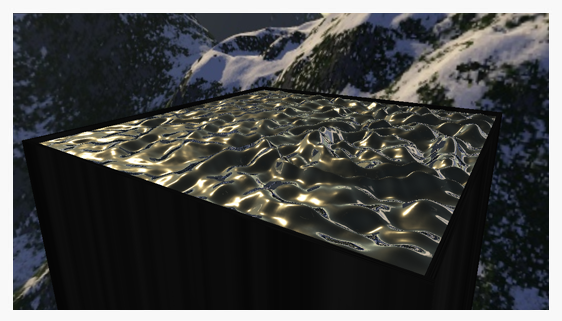 Another Away3D 4.0 demo, this time showing off a water effect that uses shallow water simulation equations with a mesh plane constructed from 80,000 triangles. 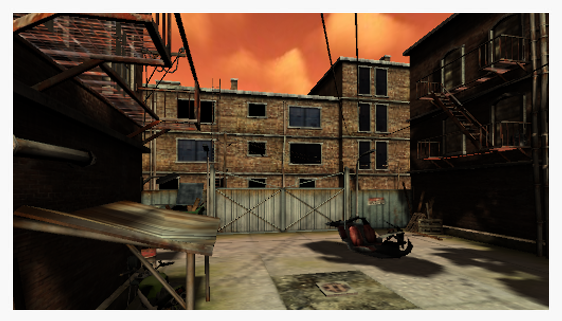 A nice demo built using the Coppercube 3D engine, showing a scene with many textures, character animation and camera flight. 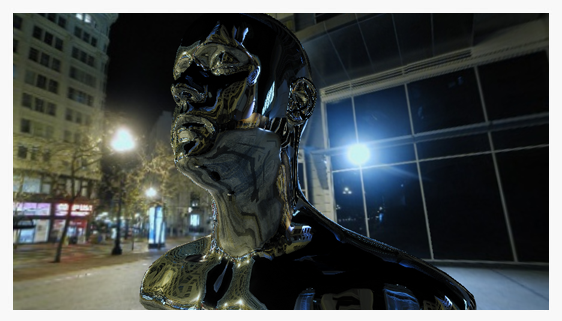 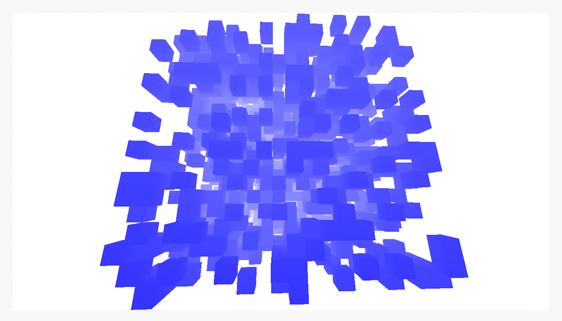 So there you have it. Some great looking demonstrations of the Molehill APIs and many of the 3D engines that will sit on top of it. And if you haven’t already done so, take a peek at the load on your CPU during each demo. You’ll find that it hardly bats an eyelid.

To run these demos you’ll need the Flash Player 11 Incubator build, which can be downloaded from Adobe Labs.