Every year I promise myself I’ll spend some time learning 3D graphics programming and just about every year I fail miserably at finding the time to do so. So in a desperate attempt not to let the same happen again this year I thought I’d do some tinkering with three.js. Here are two quick demos I put together. 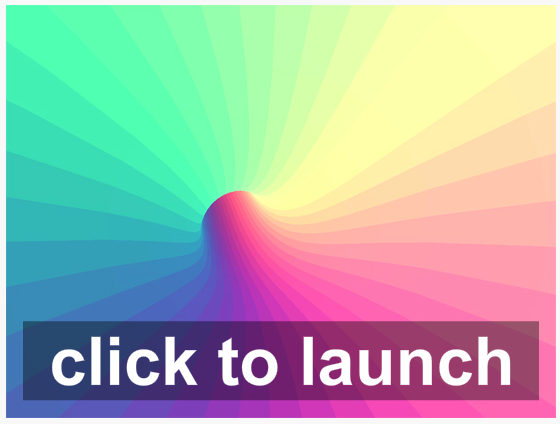 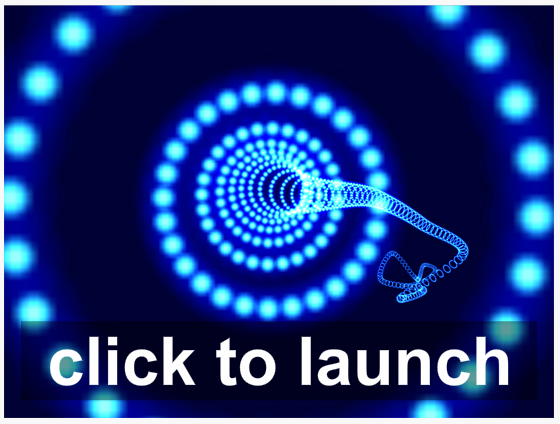 Both use a spline to generate a 3D tunnel, which I then move the camera along. The first tunnel is coloured by mapping its geometry’s normal vectors to RGB values. In the second demo I send the tunnel’s vertices to a particle system, which let’s you see the tunnel in its entirety as you move through it. Now all I need to do is convince my buddy Ian to give me his Oculus Rift headset and get that hooked up. How’s about it Ian?

UPDATE: You can now find the source for both demos on GitHub here.