Risk life and limb as you run, jump, and roll your way across increasingly tricky worlds

Dare the Monkey is an extremely addictive, super casual, one-touch platformer that evokes the spirit of classic arcade and console games. Think Donkey Kong Country meets Mr. Jump with a touch of Sonic the Hedgehog thrown in for good measure.

I was responsible for the development of the Apple Watch version of the game. The mobile version was developed using a cross-platform technology meaning I had to write the watch version from scratch. It was written using Swift and the WatchKit framework. For rendering the game’s 2D world I opted for SpriteKit.

The biggest challenge was maximising performance on the watch’s limited hardware. Taking a visually rich iOS game and squeezing it down onto an Apple Watch required several visual sacrifices. Various parallax layers had to be dropped, the number of animation frames had to be cut down, and the resolution of several game sprites had to be reduced.

The complexity of the various physics bodies used in the game also had to be optimised to further aid performance. Finally, I also had to reduce the amount of memory allocations and de-allocations that were taking place at runtime. I opted to instantiate most game objects up-front and recycle them in an object pool during play.

A video of the Apple Watch version of Dare the Monkey in action is available here.

For comparison, you can find a video of the mobile version here.

Dare the Monkey is available on the App Store for iOS, watchOS, & tvOS, and Google Play for Android. 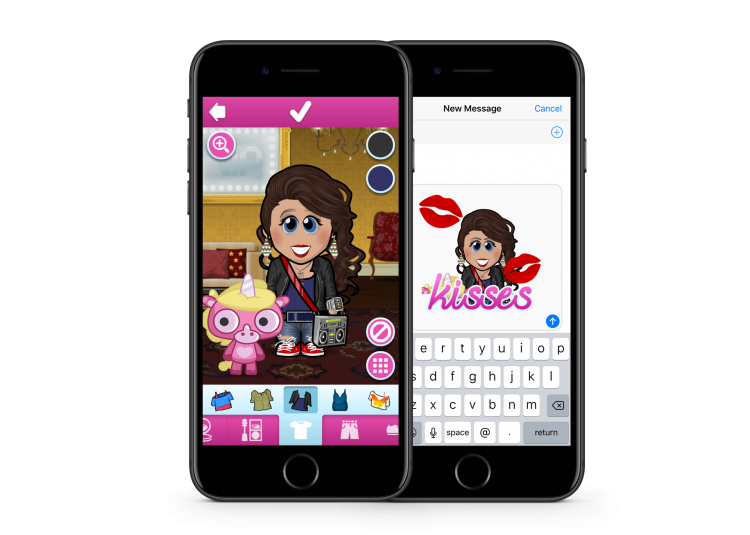 Create your own personal unique emojis and stickers! 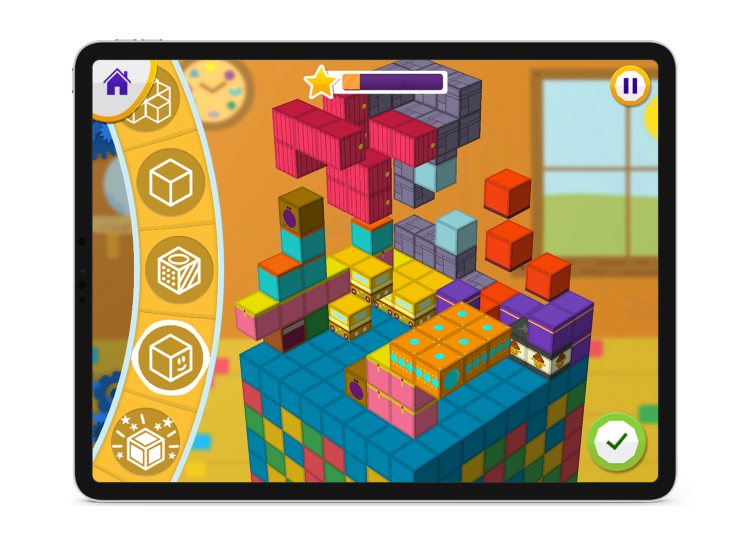