A personal project to make a clone of Halfbrick Studio’s Monster Dash game. Monster Dash is an endless runner action game where you run as far as possible while shooting monsters along the way to amass high scores and collect awards.

I opted to replicate the Tomb Town level complete with enemies, obstacles, UI elements, and gameplay that matched the original’s as closely as possible. The demo was written using ActionScript 3 and Adobe AIR. I took advantage of the Starling 2D rendering engine to handle the game’s graphics & animations, and Box2D for physics simulation. 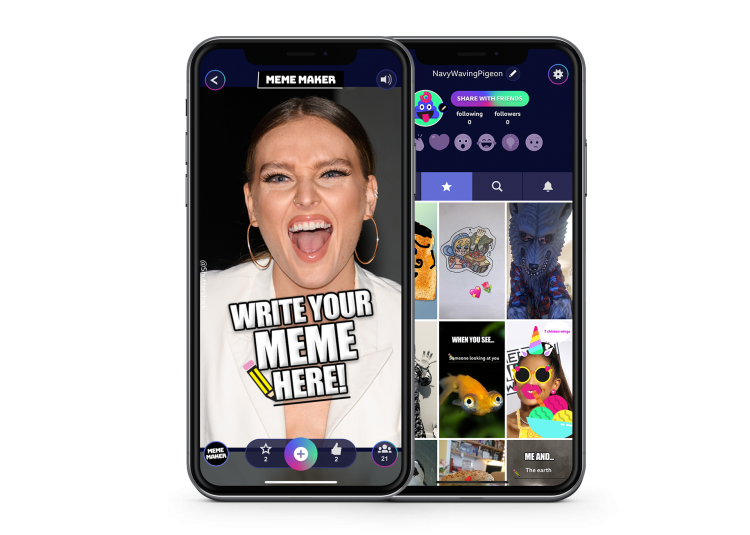 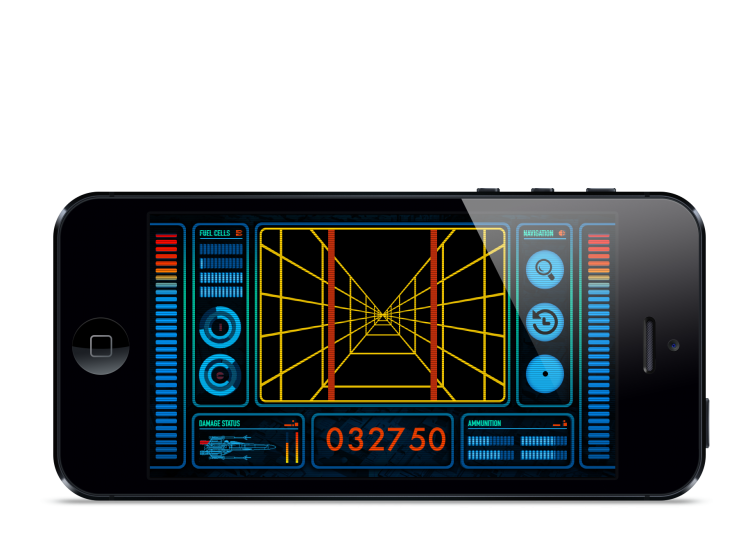 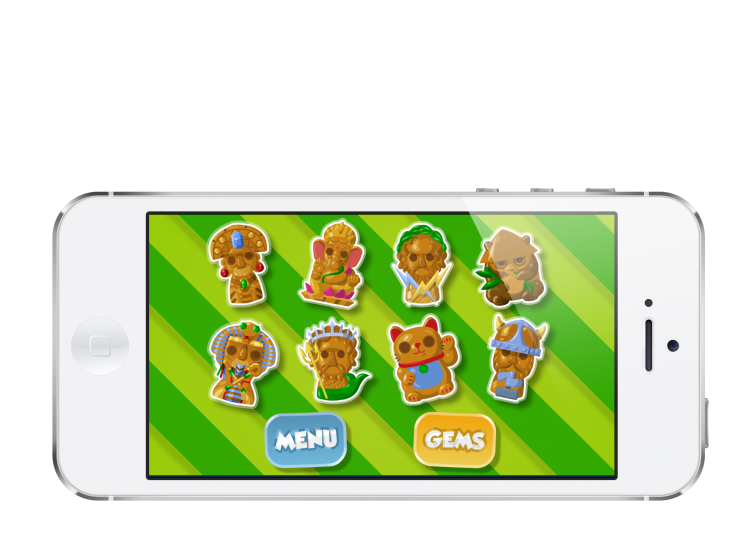